October means a lot to the Walk With Sally family since so many of us have been impacted by breast cancer in particular. Here’s how we like to help those who have battled the disease… 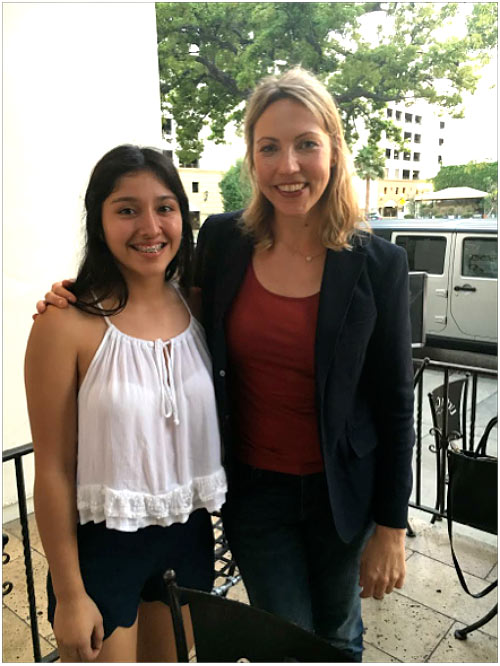 Mara is a young professional who came to Walk With Sally wanting to be a mentor because she first hand understood how a program like this could have helped her when she was in high school and dealing with her Father’s death from cancer.

Joanne is a teenager in the prime of her high school years trying to figure out how to navigate adolescence mixed with also having a single mom who is battling Breast Cancer.

Now Joanne has Mara by her side and finally feels like she has an outlet and way to express her feelings about this whole “cancer” situation.

This is why we matched Joanne and Mara on August 29th.

When Breezy was asked whom she most admires, she said her mom, who she lost to cancer nearly 10 years ago. “She was the toughest woman and most loving, giving parent I’ve ever known.” When Emily was asked who she most admires, she said her Aunt, for taking her and her brother in after they lost their mom to breast cancer in 2013. From that moment on we knew that these two ladies, who admired equally as strong women, were going to be a wonderful match. In fact, after a recent outing filled with “firsts” including Emily’s first time to the Cheesecake Factory, Breezy said to us “Thank you, again, for bringing us together.” This is why we matched Breezy & Emily on September 23rd.

Join Us At Cycle For Sally! 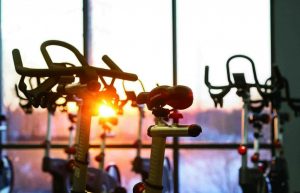