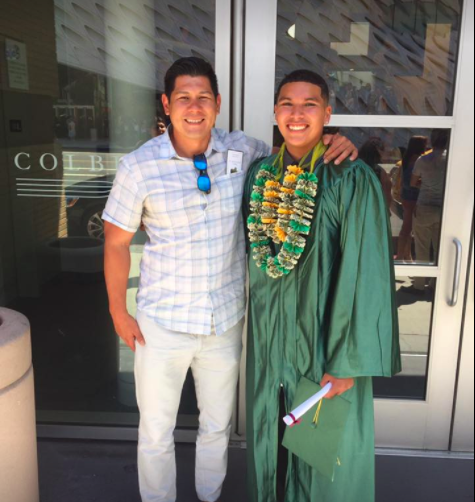 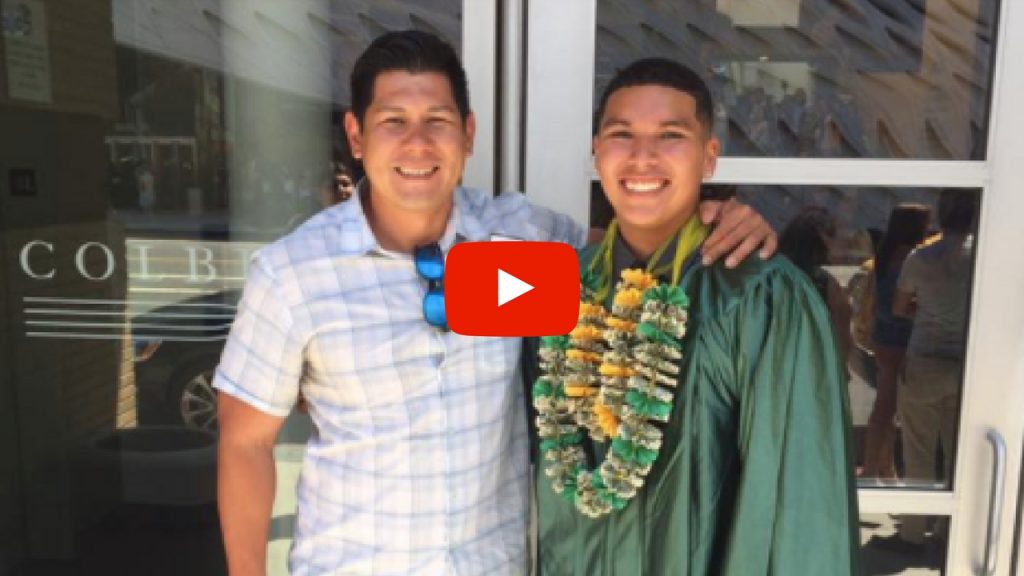 Chris lost his father to pancreatic cancer at the age of 27, and in the aftermath felt like he was going through grief alone, with no support system.  After hearing about Walk With Sally, he immediately signed up to be a mentor. Chris felt like it would be a great opportunity to help alleviate sadness and pain for a child going through something to which he could so closely relate. Chris and Patrick were matched in the summer of 2012, when 13-year old Patrick and his sister were in the throes of their mother’s 4-year battle with breast cancer, a battle she unfortunately lost.

The last 5 years Chris and Patrick have been matched have clearly had a large impact on both of them. Patrick remembers his first Walk With Sally Friendship Activity. “I had never met so many people who had been through the same thing. Feeling that comfort is amazing.” Chris describes it as camaraderie. “Through Walk With Sally everyone gets it. They understand.” 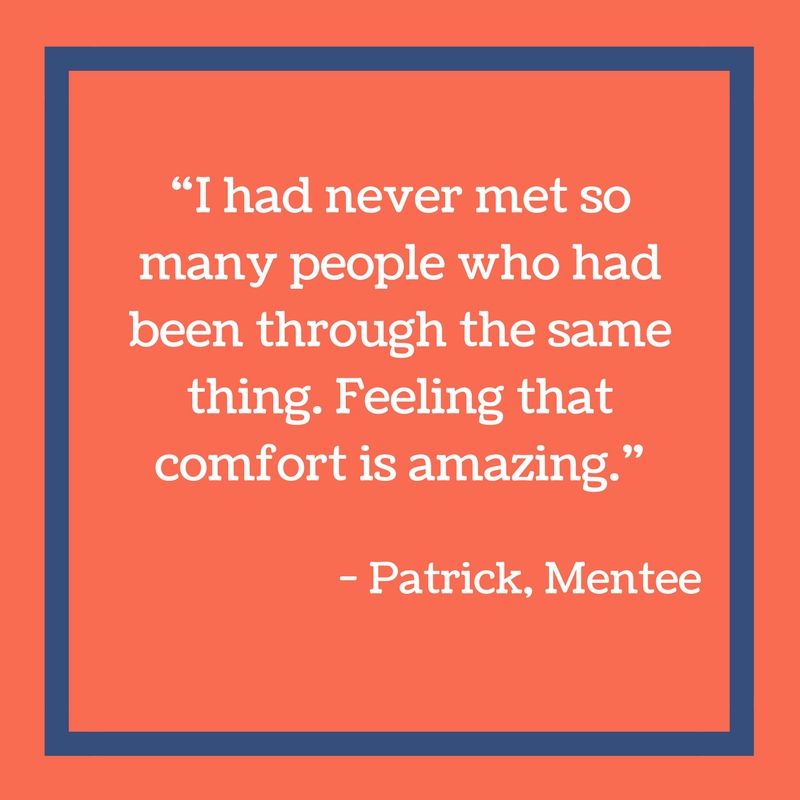 Perhaps the most poignant moments for their relationship occurred leading up to Patrick’s mom’s death and in the months thereafter.  Chris lives with the regret of not telling his father that he loved him prior to his passing, and he didn’t want Patrick to have this same regret. He advised Patrick to not let her last moments pass without telling his mom how he felt.  So Patrick spoke to his mother. He was able to let her know that he loved her.  “Helping him to do that was one of the moments I’m most proud of when I think about my mentorship,” says Chris.

Patrick, now 17, thinks of Chris as an older brother and his role model. “He’s my best friend. I can rely on him…he’s always there for me when I need him. Growing up I never really looked up to someone as much as I look up to Chris.” 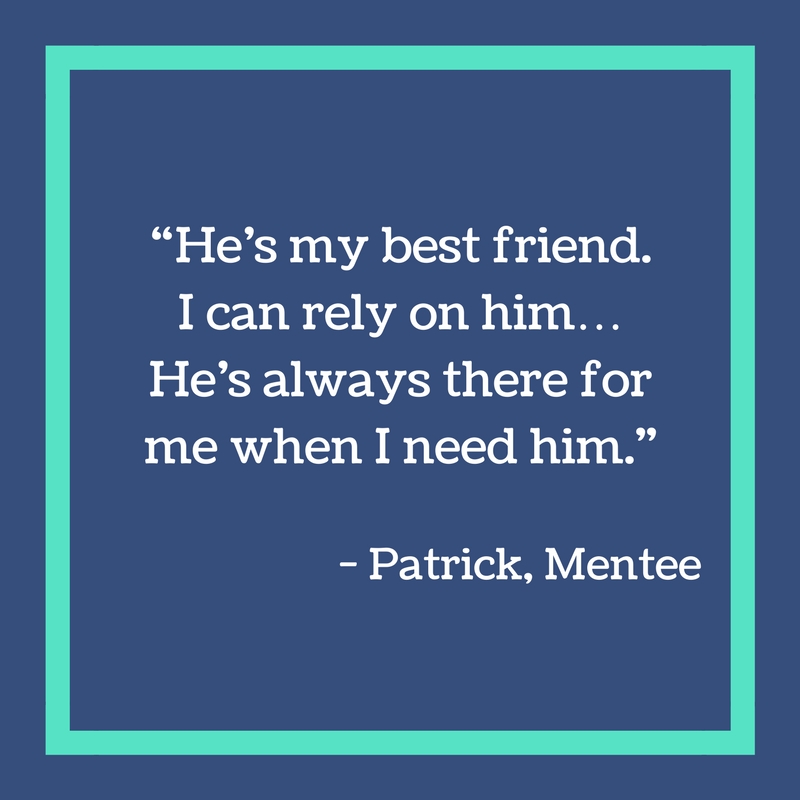 You can make a difference just like Chris did.  Join our village to help more children who are dealing with a loved one’s cancer.