“Chloe voluntarily walked up to me and gave me a big hug. And she said, ‘Thank you for coming.’”

That was a monumental gesture for Chloe, considering where her relationship with Amy, her Walk With Sally mentor, started in February 2015.

“When I first met Chloe, she was very reserved, very quiet. No affection, at all, at any level,” Amy said. “I’m an affectionate person, and I’ve raised three children, so we’d be walking and I’d play with her hair or whatever, and she’d say, ‘Please don’t touch me.’” 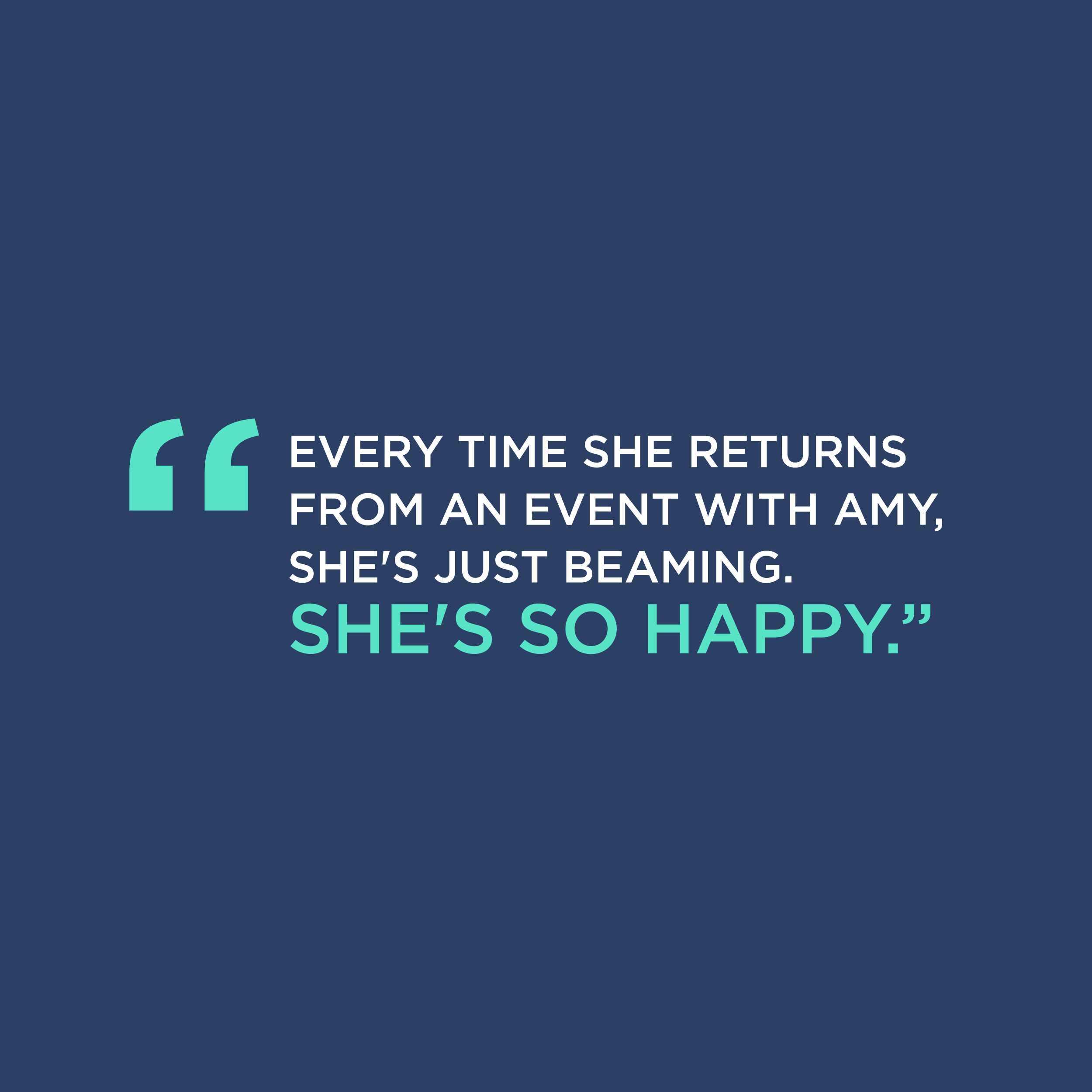 Amy says she was warned not to be offended by Chloe’s distance. Chloe had just lost her father to prostate cancer.

It didn’t faze Amy because she could both sympathize and empathize with Chloe about what it’s like to lose a parent to cancer. She lost her own mother after a 17-year battle with breast cancer.

Each month, the pair spends precious time together. They go to the beach, shop, paint pottery and play tetherball. Sometimes Chloe makes up dances for Amy or writes her letters when she travels for work.

“Every time she returns from an event with Amy, she’s just beaming. She’s so happy,” Melissa Fuller, Chloe’s mom, said.

The two have grown close, and Amy says she’s amazed by how Chloe has opened up over time.

“She says, you know, ‘My dad will always be a part of my family. We are a family of three, but we have four.’ To me, that means, in her head, she knows he’s gone, but he’s such an important part of her life. For her to be able to share that with me, to be able to articulate that, was pretty awesome.”

As a mom supporting two kids, Chloe’s mom says a little bit goes a long way. Amy has helped Chloe grieve, cope and sort out her feelings about her father’s passing.

“It always takes a village to raise a child,” Melissa said. “Now she knows that there’s other people out there that she can rely upon and trust with her emotions and personality. It has really helped her gain trust in the world again after losing her dad.” 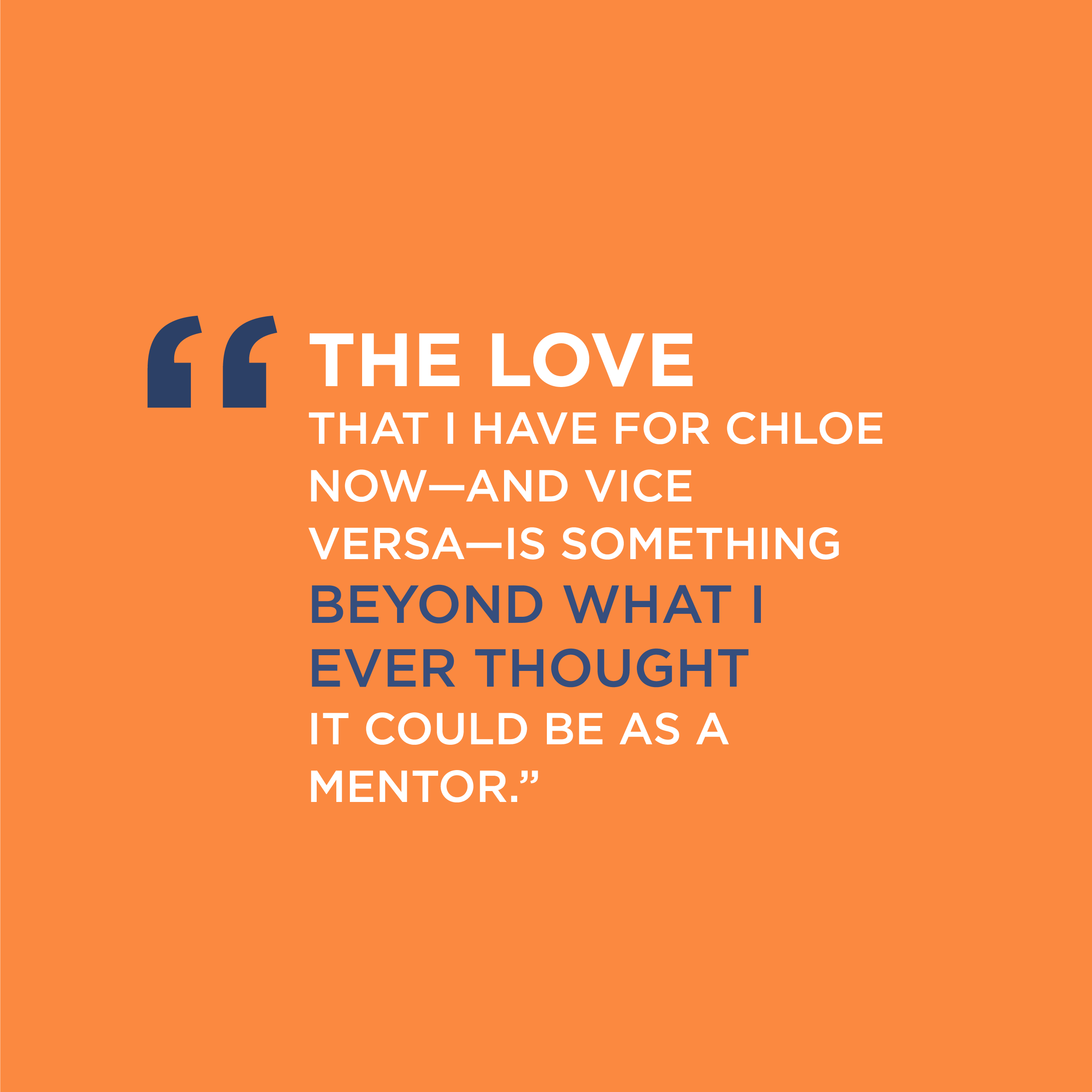 Amy regularly shares her Walk With Sally experience with other people in the community. She says it’s one of the most rewarding experiences she’s ever had.

“You don’t realize what an impact you can have on someone’s life until you do it,” Amy said as she teared up. “The love that I have for Chloe now—and vice versa—is something beyond what I ever thought it could be as a mentor.”

Your generous donation will provide a mentor to a child impacted by cancer.