May marks National Military Appreciation Month. There are so many men and women serving our country in various ways, in various branches of the military.

While most youngins were just worried about legally going to bars, 21-year-old Brad Patriarca was joining the US Coast Guard. After boot camp in New Jersey, he went to work on the ice breaking cutter ADLER on the great lakes.

He moved from the ship, to Panama City (aka red Neck Riviera) after learning to be a small boat engineer. Brad points out that “you will meet people from all walks of life in when you serve in the military”. The same can be said for Walk With Sally, since cancer does not distinguish between class or race. During his service in 2013, Brad unfortunately lost his sister to cancer. A year after her passing, we were lucky enough to have him show up on our doorstep at mentor training! 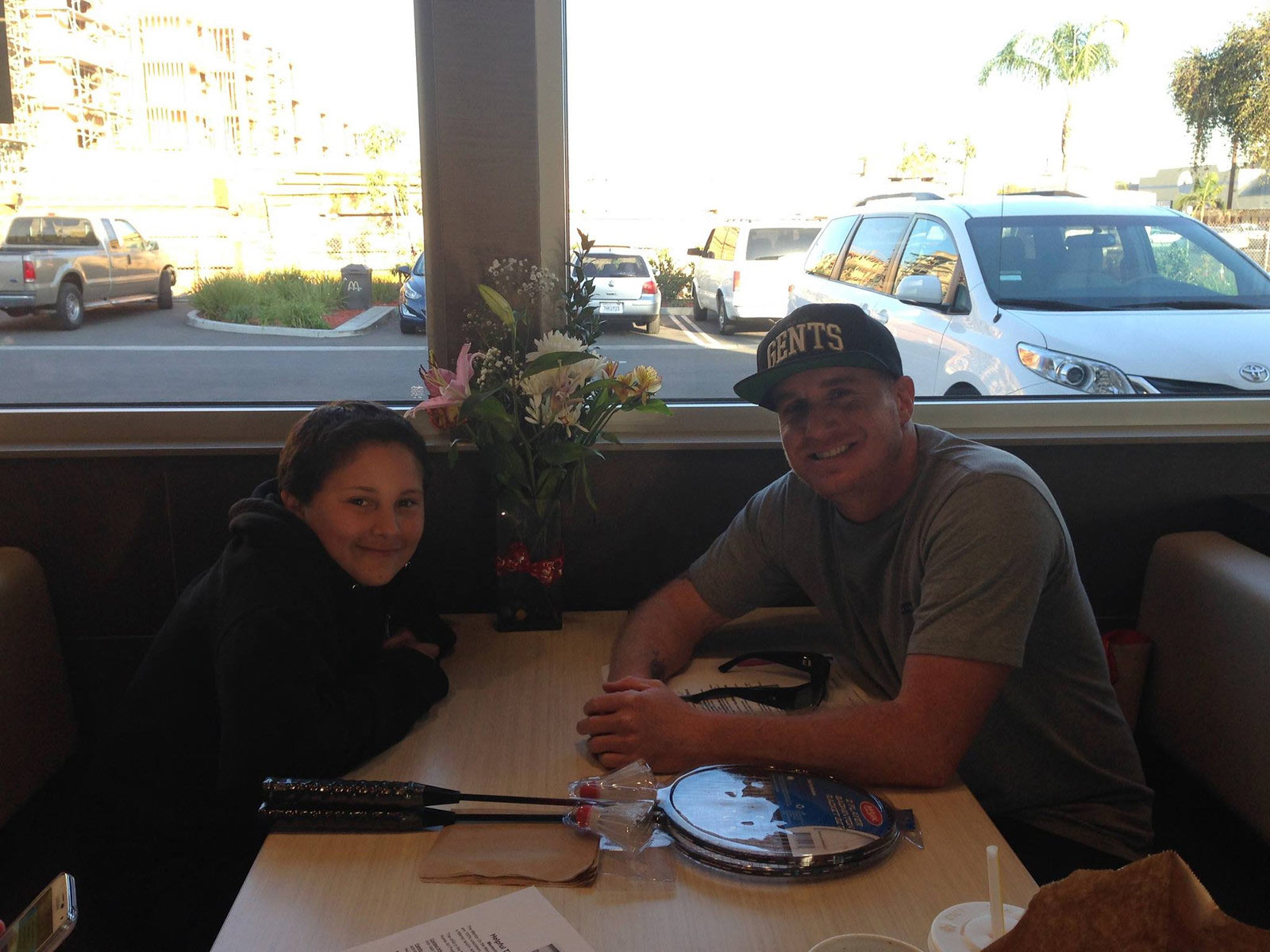 Since 2014, Brad has been a mentor to two different families, and was matched with his current mentor on February 25, 2016. It was “an opportunity to be a shoulder for someone to lean on”, and we are so grateful to have him.

Thank you Brad for your years in the Coast Guard and two years at Walk With Sally. You have accomplished so many things, and make us feel safe, loved, and understood. You are a hero in so many ways!

2 thoughts on “May Military Gratitude”