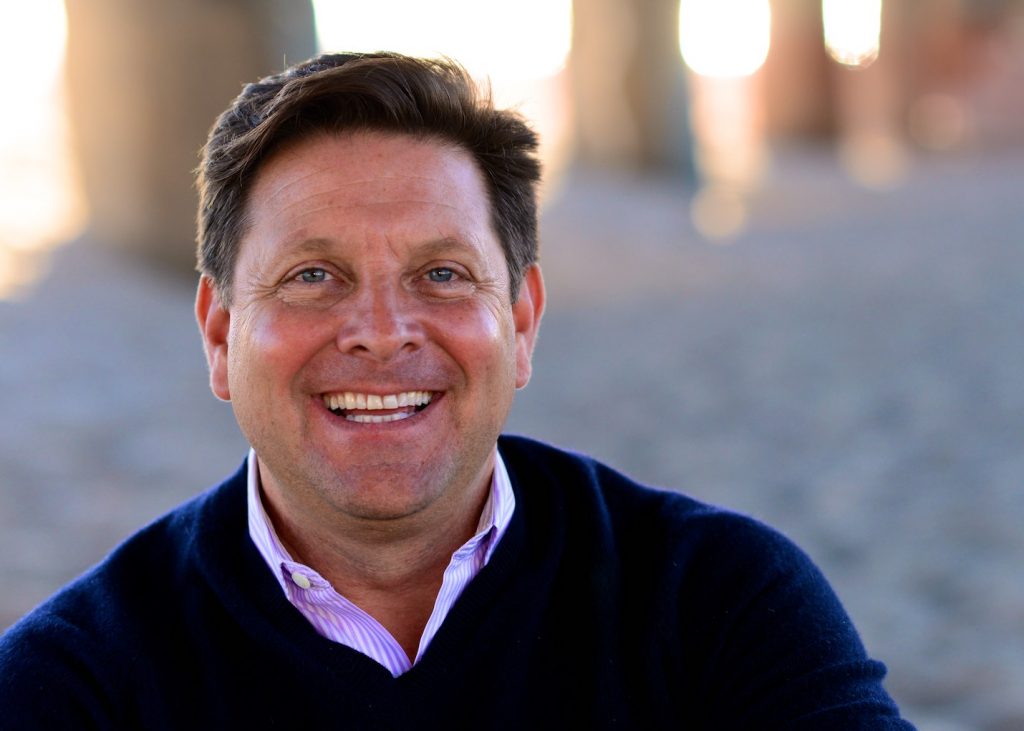 Missing Sally On Her Birthday

Each year we at Walk With Sally find a way to honor our namesake Sally on her birthday, November 20th.  This year, our Founder and Sally’s son, Nick wanted to write a special blog dedicated to her and honoring all of the kids who are dealing with an all too familiar scenario.  Here’s what he had to say… 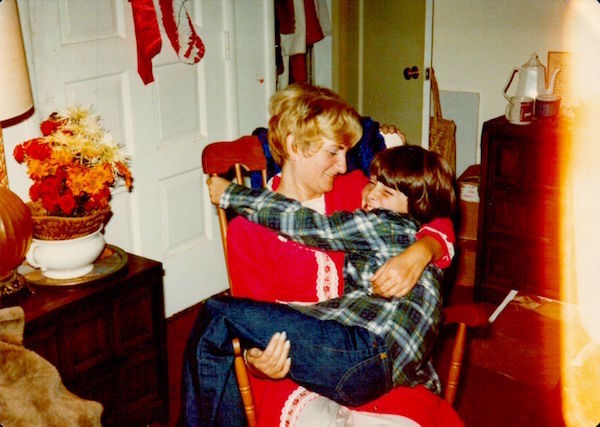 A Letter For Sally

Yesterday would have been my mother Sally’s 78th Birthday.  Hard to believe it’s been over thirty years since we last were together.  Like many of you who have lost a parent, birthdays and death days come and go but the missing never does.  These milestone days represent another year without important people in our lives.  Those fading memories, those last goodbyes; how do we keep their memory alive?

The impact of cancer in my family’s life has been enormous.  At an early age, Sally a single mother raising Alex and me, struggled to work two jobs in the Bay Area while she raised her 2 adopted sons.  She had long since gone through 2 divorces, when she received the news that she had breast cancer.  This diagnosis perpetuated a series of surgeries, chemo, eastern meditation and healing with crystals.  My life as I had known it had changed and with it came some new realities. 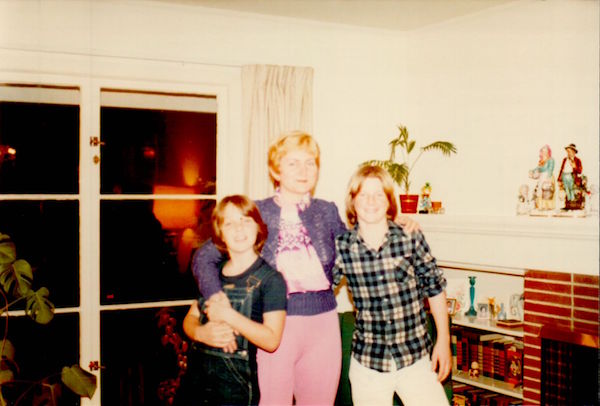 As an 11 year old boy my mom was my everything. She was my world and the debilitating effects of the cancer and her treatment took its toll.  I became a cheerleader, a foot massager and a caregiver all the while praying something would miraculously change in her condition.  As a teenager now, I put on a good face and continued with my rigorous social schedule including student government, soccer and the theater. I was always conscious of when my mom was in attendance and how she was feeling when she could make it. The pressure was immense.

Towards the end her life, I was relocated to Boise Idaho. It was here I  started a new life living with my Father and his 3rd wife and two children.  The impact was now greater.  I was missing my mother and praying for her to get better, this time without me by her side.  Recently while reading some old letters that I found in a box, I can see in my words to my mother just how sad and worried I was writing, “ Sweet mommy, I hope you know I haven’t forgotten about you”. This anxiety, even today, is still wired throughout me.  At 16 my mother finally succumbed to cancer and I was flown to her bedside to have my final moments.

As I look back and honor Sally, and all the moms and dads like her, I have a special smile and feeling that is present.  Sally wanted the best for us, she wanted to be a good mother, and she wanted me to be happy.  Mom, you did all of these things and more.  I love you and miss you.

I haven’t forgotten about you.