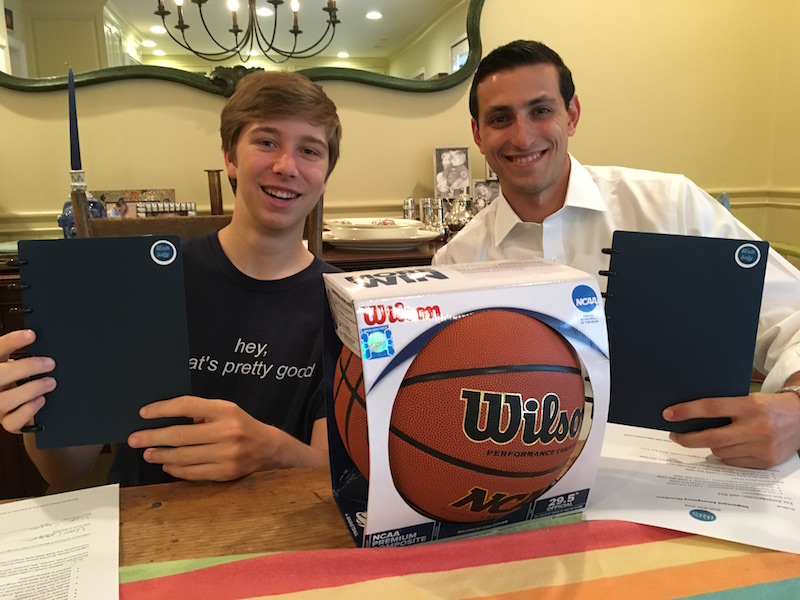 Liam came to WWS because his mom, Betsy has been battling a rare form of breast cancer for the past 2 years, and dad, who is also battling cancer, has not really been in the picture. At only 12 when Betsy was diagnosed, Liam seemed to be in shock about the cancer. He withdrew a lot and it worried her. “When I was first diagnosed I was absolutely terrified, about him more than about me.” 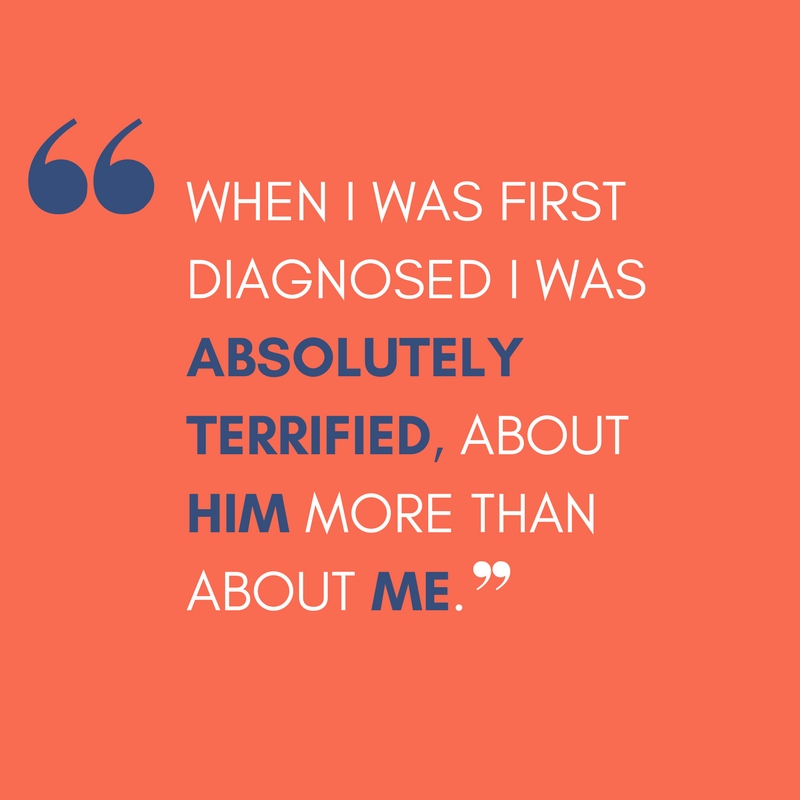 Brian came to WWS via our FTK Social Club, young and young at heart professionals making an impact in our community. His parents also divorced when Brian was young and his dad was diagnosed with brain cancer when he was about 11. Brian’s dad lost that battle about two years later and Brian realized he didn’t have a male role model growing up. He didn’t want another kid to have to deal with cancer alone. “To be able to be there for another kid who is going through something very difficult and confusing. I know the ins and the outs. I’ve been through it, so I wanted to be there help whomever I could” Says Brian.

Brian and Liam were matched in early June 2017. Liam is a basketball player and avid musician, who plays the sax, and participates in the Jazz band…… turns out, Brian also played saxophone throughout his youth and loves basketball! These two measure up at 6’0” and 6’4”, we truly could not have imagined a better match. 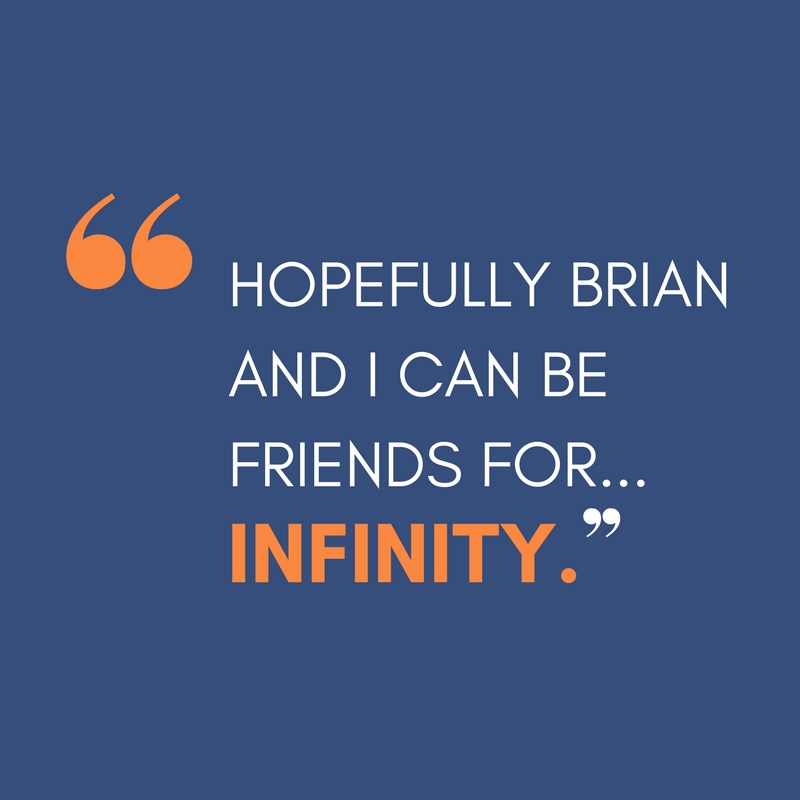 Brian says since he has been spending time with Liam he has seen a change in Liam and Betsy’s relationship. He doesn’t seem scared of the cancer anymore and has been talking about the future. “It was eye opening that there was someone else out there that had a similar story as  me, and we can talk about it openly” says Liam. “Hopefully Brian and I can be friends…. for infinity. I mean that is the entire purpose of Walk With Sally to have friends that last, if not for an infinite time. And that’s what I see for Brian and I.”

To make a difference for more kids like Liam, join our village!